Voltz lands on mainnet in Alpha

The official press release for the alpha launch of Voltz protocol. 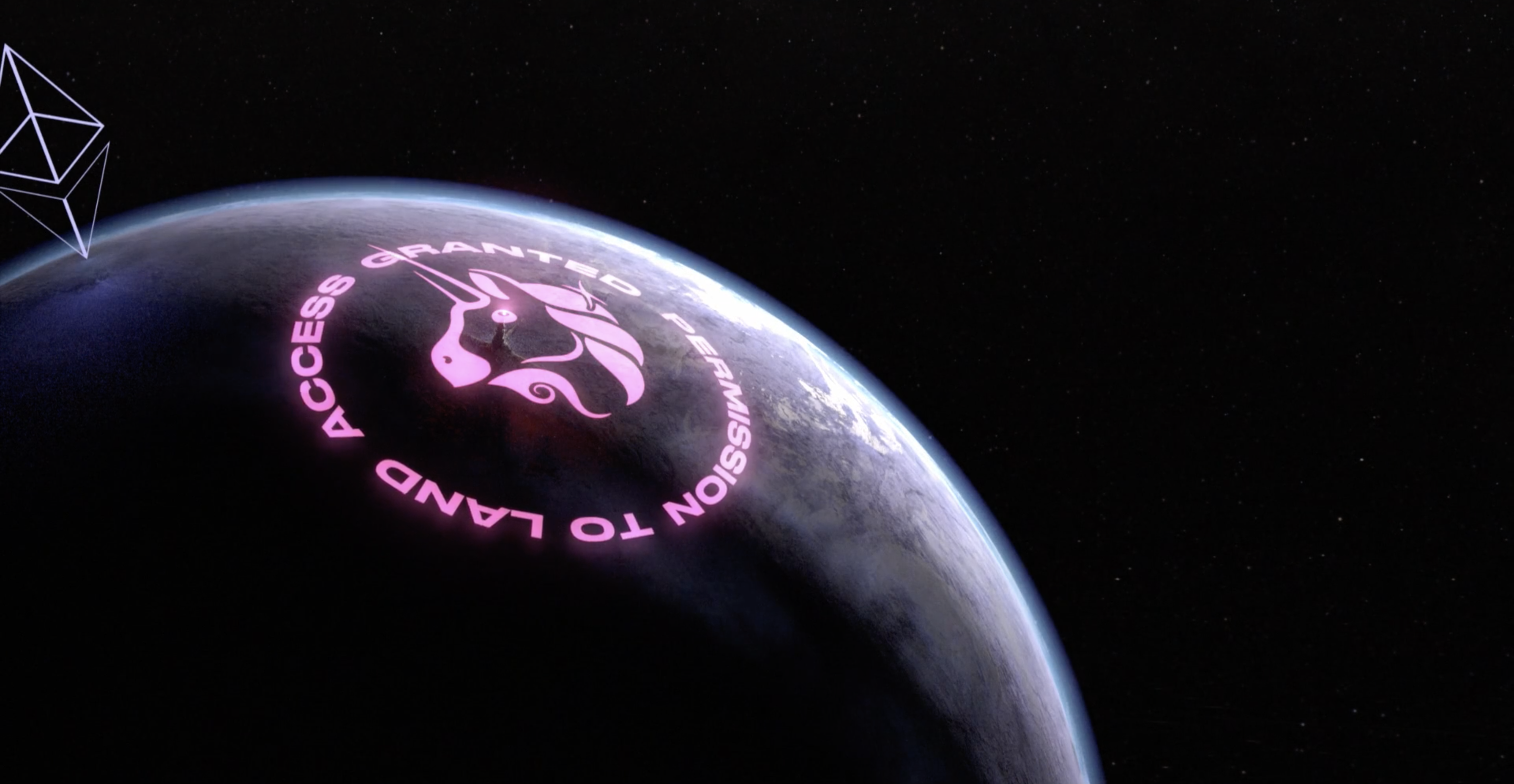 Interest Rates Swaps comprise a major pillar of Traditional Finance that has been missing from DeFi until now with Voltz's launch of the first IRS protocol for DeFi.‍

Simon Jones, CEO & Co-Founder of Voltz Labs, said, "Without the core pillar of IRS, DeFi won’t be able to serve the financial needs of the world and therefore will never realize its full potential. This is why we’re so excited to bring Voltz Protocol to DeFi, the first synthetic IRS protocol that will unlock a tidal wave of new products for the ecosystem.”

As part of the Alpha launch, Liquidity Providers, such as Wintermute, a leading global algorithmic market maker in digital assets, and Amber Group, a Crypto Firm with unicorn status that caters to both institutional and consumer markets across more than 150 countries, can leverage Voltz Protocol for IRS.

Yoann Turpin, Co-Founder & Head of Business Development at Wintermute, shared, "We are very excited to back Voltz, as their contribution to the crypto interest rates market is a key building block for resilient and scalable derivatives markets."

Chibin Zhang, Manager, Investment & Research at Amber Group, said "Voltz is building a robust and efficient infrastructure for trading interest rates. We are excited about its launch and looking forward to its future growth."

Initially, there will be a cap on liquidity that can be provided as an LP of $1.5m margin per pool, though trading will be unlimited. The cap will increase over time until it is lifted entirely for the full public launch. Voltz Protocol will initially launch with Aave and Compound base stablecoin rates and will add many other markets in the coming months, including Lido’s stETH. In fact the protocol is synthetic and generalizable such that pools can be created for any asset with a variable rate of return, acting as a watershed moment for rates trading in DeFi.

Voltz Protocol is distinct from other IRS protocols in its design, which includes a concentrated liquidity virtual AMM (vAMM) for price discovery, with the management of the underlying assets performed by the Margin Engine. The combined impact of this structure enables counterparties to create and trade fixed and variable rates through a mechanism that is up to 3,000x more capital efficient than alternative interest rate swap models while also giving liquidity providers and traders significant control over their positions.

As an open-source, highly composable protocol, Voltz can be leveraged by developers to build dapps enabling on-chain fixed-rate mortgages, loans, savings accounts, risk management, DAO treasury management, swaptions, IRS caps, and floors, etc., acting as the catalyst for a new wave of products in DeFi that haven't been possible until now.

Another key differentiator of Voltz is that it removes the concept of impermanent loss for liquidity providers. Impermanent loss, which entails losing value when providing token-pairs as liquidity into AMMs, is a risk native to DeFi. The elimination of impermanent loss through single-asset LPing is a new dimension for DeFi, providing further opportunities to dapps to leverage the protocol to create exciting new products.

Voltz Protocol is DeFi's first synthetic interest rate swap (IRS) AMM and is highly capital efficient. IRS is a core pillar of TradFi that is currently missing from DeFi. Voltz Protocol uses a concentrated liquidity virtual AMM (vAMM) for price discovery only, with the management of the underlying assets performed by the Margin Engine. The combined impact of this structure enables counterparties to create and trade fixed and variable rates through a mechanism that is up to 3,000x more capital efficient than alternative interest rate swap models. Voltz Protocol is composable, permissionless, and open-source, providing developers with the foundation to build the future of DeFi.&nbsp;