The true way to “Trade The Merge” 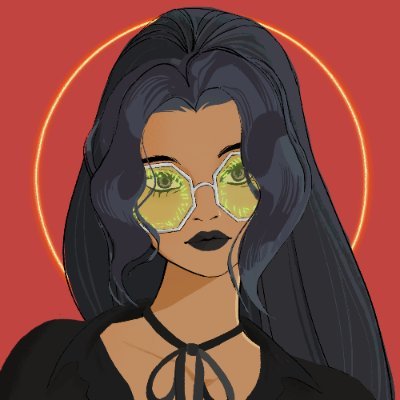 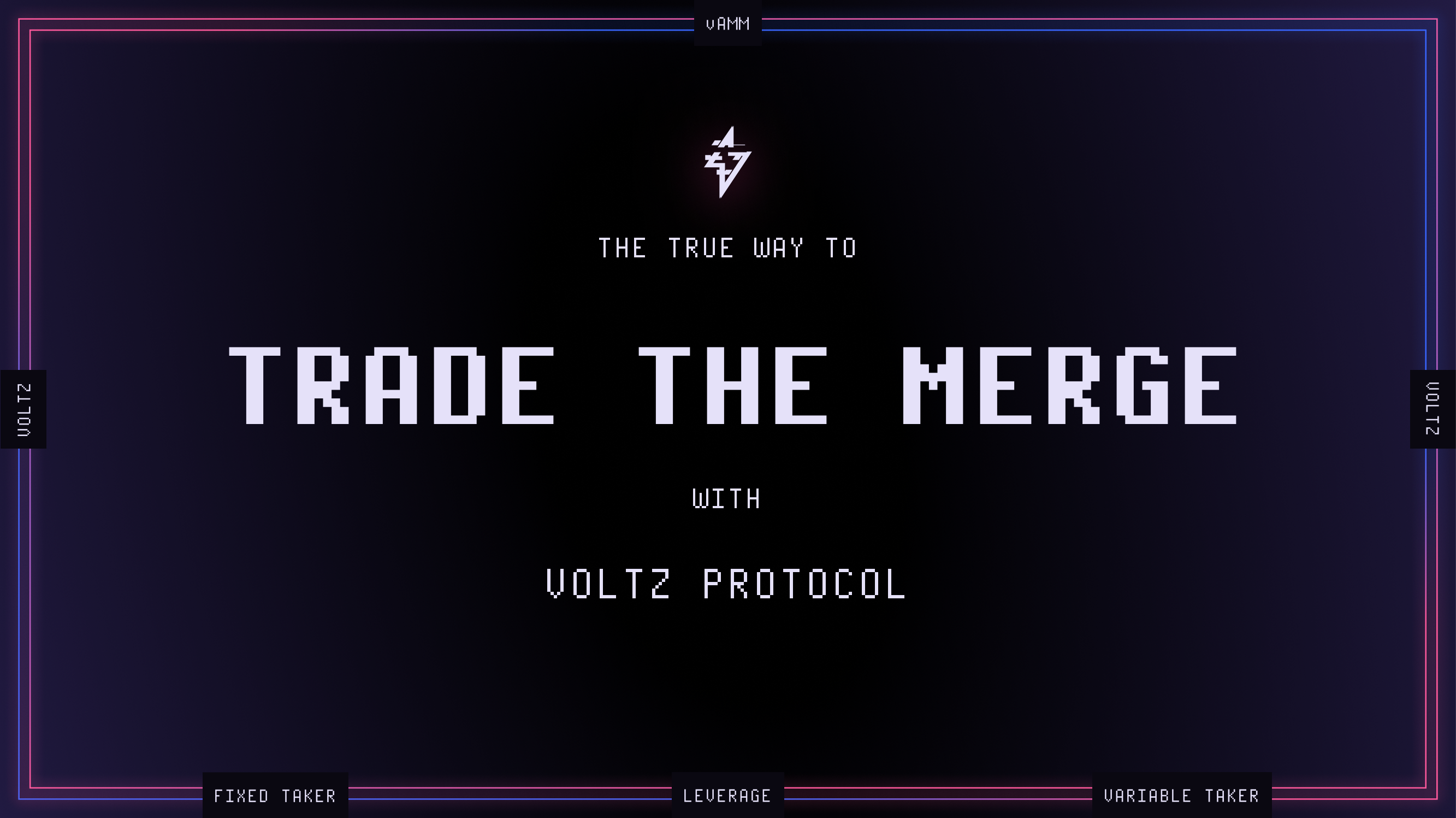 With the launch of stETH and rETH pools on Voltz Protocol, it’s now possible to trade fixed and variable rates on liquid staked Ethereum with leverage. This has massive implications for the industry, as traders now have a way to arbitrage rates and speculate on future changes in staked ETH yield, especially as we near The Merge.

On top of the trading opportunities, developers can now integrate ETH rate swapping into their projects with minimal friction, opening up a new frontier for Ethereum-focused financial products. In this post, we’ll dive into the implications of the upcoming merge and explore some of the ways that interest rate traders can take advantage of this historic event.

What is The Merge?

“The Merge” refers to when Ethereum’s proof-of-work consensus mechanism is entirely replaced by proof-of-stake. There are many benefits to the PoS migration, including improved economic security, more decentralization, and enhanced scaling capabilities. Moreover, the rewards that previously went to PoW miners will instead go to validators who stake their ETH.

This last point means that after The Merge, the economic throughput of a validator node is expected to change. Staked ETH rates would in turn be affected, potentially increasing the APR that validators receive and attracting more users to become validators. This isn’t a mere armchair assumption — ethereum.org states that “the APR for stakers is expected to increase” and “up-to-date estimations predict closer to a 50% increase in APR post-merge.”

Trading on the news

Whenever there’s an impactful event on the horizon, you’ll find traders looking to speculate on its potential effect on markets. When it comes to The Merge, many speculators have focused on token price, either stacking or going long on ETH with hopes of a positive impact on valuation. The recent downturn has revealed the shortcomings of this approach, as no ecosystem is completely immune to the ebbs and flows of the industry. This begs the question:

Is there a better way to speculate on The Merge… what about trading rates, not coins?

The Ethereum Foundation seems confident that rates will change as a result of The Merge. Do you have the same confidence in the price of ETH being directly impacted? Trading rates can be seen as a more direct way to speculate on The Merge, with less exposure to the ebbs-and-flows of the greater crypto economy.

The superiority of rate trading is arguably further demonstrated by the recent bear market onset, where staked ETH rates remained steady, despite the plummeting token price. With this in mind, it’s easy to see why more and more Merge traders are opting to swap rates rather than just stacking ETH.

But what if rates only change by a tiny amount?

It’s true that interest rate fluctuations generally tend to be small and this could remain the case even during big events like The Merge. Even if a 50% increase in APR doesn’t occur, the use of leverage makes it possible for traders to turn small rate movements into substantial gains. In fact, every seasoned IRS trader relies on leverage to make profitable swaps — without it, modest swap returns could be eaten up by gas fees.

Voltz Protocol makes it possible to use massive levels of leverage (even 100x+) while keeping liquidation risks low. This unprecedented level of capital efficiency is enabled by smart AMM design choices - such as the separation of the vAMM and the Margin Engine - and state-of-the-art financial engineering. The Voltz Risk Engine simulates a range of different market scenarios to adjust pool parameters and determine what levels of leverage are safe for users.

In contrast to the reckless uses of leverage found throughout today’s headlines, the Risk Engine provides Voltz users with data-backed safety thresholds that are specific to the pool they are trading in. Though a .1% bump in rates may not excite most traders on its own, executing this trade with 300x leverage could make for a very attractive APY.

So how do I “Trade The Merge” on Voltz Protocol?

Whether you want to hedge against volatility or speculate on rate changes leading up to The Merge, there’s a place for you as an FT or VT on Voltz Protocol. Let’s walk through one simple yet powerful way to trade The Merge.

In this example, we’ll consider a trader who believes that rates on stETH will increase after The Merge. Because they’re speculating that variable rates will increase over time, they’ll want to exchange a fixed rate for a variable rate, making them a Variable Taker. Since Voltz Protocol conducts these swaps synthetically, all they need to do to enter a trade is provide the underlying token (ETH) as margin.

Now that they’ve got a wallet with ETH ready, let’s dive into the Voltz UI!

Voltz Protocol currently has two pools for liquid staked ETH: Lido’s stETH and Rocket Pool’s rETH. A trader can pick their desired pool by clicking TRADE. They’ll then see the swap module for their chosen pool.

Because this trader is speculating that rates will increase after The Merge happens in Q3-Q4 of this year, they’d choose to enter a Variable Taker position. To do this, they’d select VARIABLE and watch the page morph. Notice that this pool comes to maturity on the last day of the year.

Now it’s time to determine the level of leverage by inputting notional and margin amounts. Traders can increase the LEVERAGE slider to decrease the margin required. The closer the slider gets to the red, the higher the risk of liquidation as determined by the Risk Engine. In this case, a trader can very safely enter a 50x levered position.

All that’s left to do is to click TRADE VARIABLE RATE and approve the transaction! Traders can then monitor and edit their position on their portfolio page. If the stETH rate is higher through the pool's term than the fixed rate at the point of entering the pool, the trader will be in the money and will have successfully traded The Merge in one of the most capital efficient ways possible.

There are many more strategies for trading liquid staked ETH rates. Stay tuned to the Voltz Labs Twitter for more swap strategies and the latest IRS alpha!